There are worse things than being the new girl in town, and Marianne learns this on her very first day at school after being hit by a car.
That same night she starts hearing a voice in her head, claiming to be her guardian angel and warning her about demons she would have to face.
Could it be a hallucination after the accident or is she really an Angel Warrior as the voice says?
One thing is for sure: no one else must find out about it.

The first two chapters of the Angel Warriors’ manga are available to read on Tapas!: 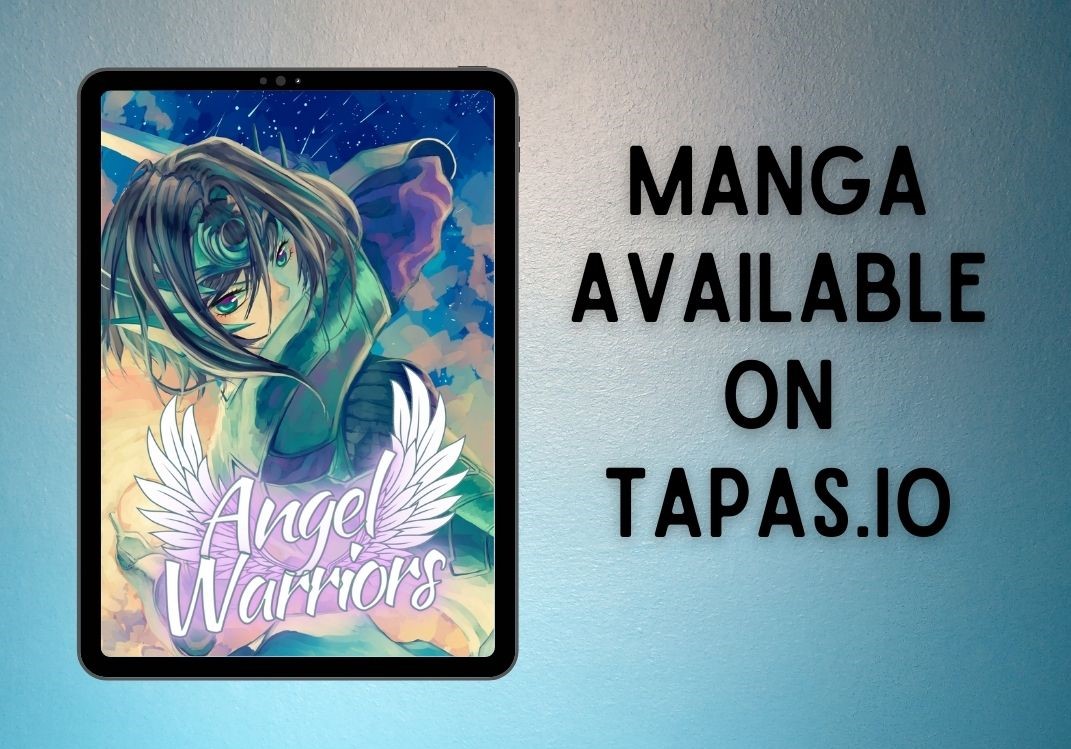 Season 3 will be up later this year.

There are new characters added to the sections girls and boys.

If you would like to support me to keep this story up, you could buy me a coffee on the left side. Thank you in advance!